International Yoga Day is celebrated on 21st June 2020. The Ministry of Ayush wanted to launch a video blogging competition and get 30 -50k entries in 20 days.

To engage with a global audience and create an online buzz. The main objective was to entice them to participate by uploading a 3-minute yoga video and explaining how yoga changed their life for the better.

Bring behavioral changes in the lifestyle of people to increase engagements and encourage people to shoot participation video
Decode a communication strategy in a chaotic and stressful pandemic situation
Formulate video entry mechanism and creating a promotional plan in less than 20 days.

The Ministry of AYUSH, along with the Indian Council for Cultural Relations (ICCR) aimed to spread awareness and motivate people to practice Yoga from their homes.

This was the first-ever time that an online approach was initiated for Yoga practitioners across the globe while allowing non-yoga practitioners to also participate and transform their lifestyle with Yoga.
Moshi Moshi team created a web application to streamline the participation process. The main motive behind creating a web app was to facilitate authentic participation and ease the process for users to navigate and upload their participation videos.

We also created Google Ads and videos to inform the audience about the competition.

Communicate the participation process through the campaign

Before launching the campaign, we decoded the communication strategy to seek active participation. The online campaign was launched digitally on various social platforms like Facebook, Instagram, Twitter and Google Ads were created to increase the reach and drive traffic to the website.
We created Explainer Videos to educate the public about Yoga, its significance in daily lifestyle and communicate all the contest rules and regulations in a simplified way. We engaged with influencers like Akshay Kumar, Shilpa Shetty, Milind Soman, Anushka Sharma to attract maximum traction for the campaign. We also created countdown posts and an email blast as a reminder to participate.
Bright colours were used in all the social creatives to bring a sense of positivity and optimism amongst the audience. And to combat the language barrier, the videos were created in both the languages, Hindi and English.

Want to elevate your brand experience? Get in touch.

“Just bring your creative business idea or the Communication problem. Let’s solve them together.”

Say hello! to the world.

Login to Advertising Agency India - Communication Company
Reset Password
Enter the username or e-mail you used in your profile. A password reset link will be sent to you by email.

The art of staying
high-drated 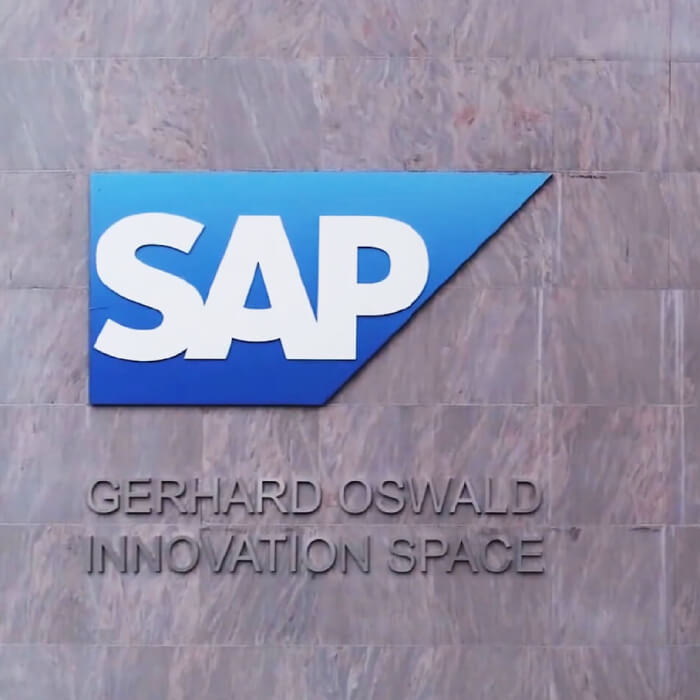 SAP Lab India's 20-year journey has been a phenomenal one! Here's a glimpse into their Corporate A/V which celebrates the spirit of their work force. #GoingBeyondGreatness 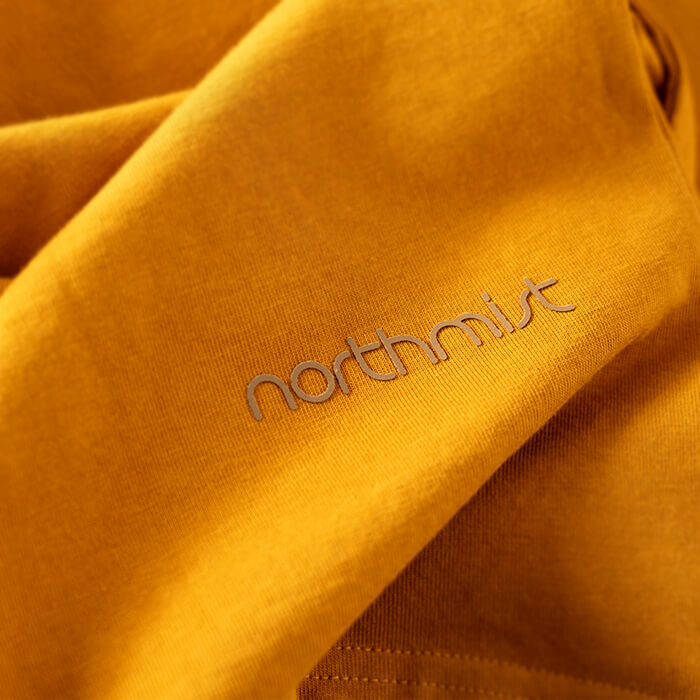 NorthMist is an ethical clothing brand that symbolises your love to yourself and for the nature. They call it thoughtful clothing. Rebranding an ethical brand to represent the nature had to be thoughtfully. 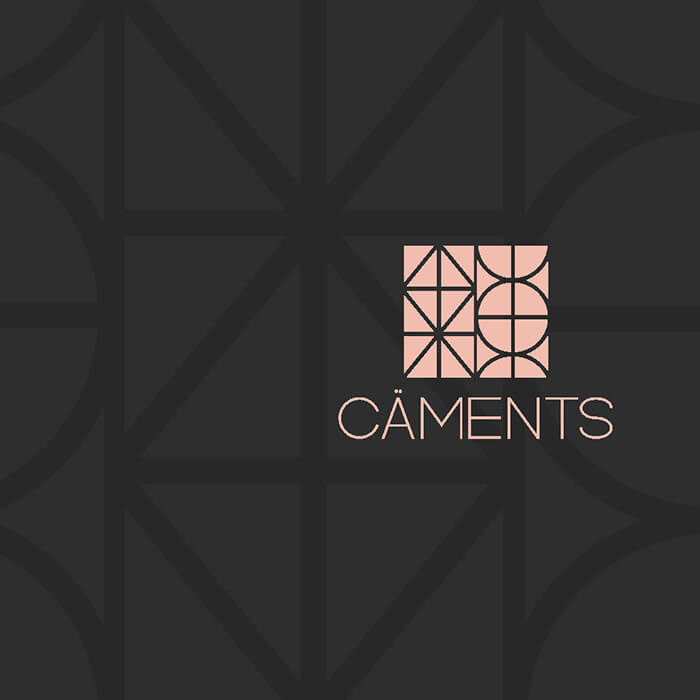 Caments is as unique as its name. They design gifts from cement. We were in love with the concept right from inception, and the same reflected in their logo. Well, they Say, I am in love with the shape of you.

If its's Extra-Ordinary, Extraverted and
Extra-creative, It's Moshi Moshi.